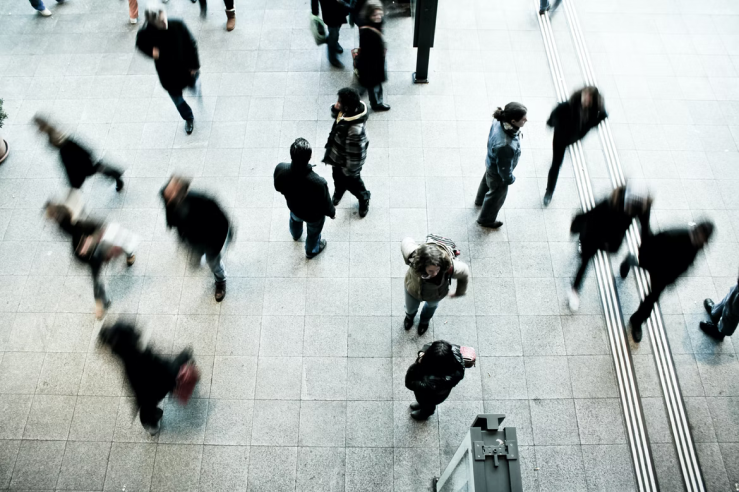 In Tehran I had been a well-respected sports journalist — hosting the most popular sports radio show in Iran. But that didn’t carry any weight in America. I got a job at a car wash in San Jose and took English classes at a local community college. I went from the car wash to the yogurt shop.

Then one day, watching TV in my attic above the shop, I saw an ad for the Medallion Rug Gallery in Palo Alto. They were hiring salespeople.

Before he had a chance to hang up, I pleaded with him to give me a chance. “How can you say no to someone you haven’t even met?” I asked. There was a long pause. “Fine, come in,” he said. The next day, I went to see him. I got the job. And by the end of the week, I had moved out of the attic.

It was the beginning of my new life.

The first thing I learned as the newest employee at Medallion Rug Gallery was that Persian rugs are really expensive — tens of thousands of dollars apiece.

The second thing I learned was that most customers have no way of knowing whether they’re being taken advantage of or not. They can’t tell how a rug is made, or where it comes from. They have no idea what a fair price is, and they have no way of finding out. That’s why selling high-end rugs requires trust. It requires a strong relationship.

And over the next few years, that’s exactly what I set out to build. I became friends with my customers. I went to their homes. I spent time with their families. I got to know them. And I closed sales. A lot of sales: $8 million worth of rugs in my best year.

I was witnessing an amazing community, destined to change the world and I wanted to be part of it. And so, in addition to showing my customers rugs, I started asking questions.

Little by little, I learned about the world around me — the companies, the technology, the incredible growth. And then one day, I walked into my boss’s office — the owner of the rug store — and told him, “We need to start a tech venture fund.”

My boss Amir Amidi was a great man who had built a business empire in Iran, and then started from scratch when he moved to the U.S. after Iran’s revolution. He was smart and truly believed in me and the opportunity. So I put everything I had saved into our fund and we began looking for promising young companies. I committed $200K but did not have the money and was paying my portion from my monthly rug sales commission

Our first challenge was convincing people we were serious. Most of the founders we met with were coming from appointments with top venture capitalists on Sand Hill Road. They expected the same kind of polished elegance when they met with us. Instead, we served Persian tea in the back of a rug store. That was our icebreaker!

Then our biggest challenge was how to discover great companies before anyone else did. The term “Angel investing” or “Seed investing” wasn’t fashionable. There was no Y Combinator and AngelList. So I invited venture capitalists and founders to networking events at the rug gallery. I spent a great deal of time educating myself. I went to every conference, met many investors and founders, and read books.

We made some bad investments early on, but then our luck started to change. We funded Andy Rubin in the year 2000, who went on to create Android. Meeting Andy was the turning point for me. I recognized the very rare characters of an entrepreneur in him, and after that, it was all about pattern recognition.

As word got out, more and more people came to the rug store to talk tech. Top-tier venture capitalists began taking my calls seriously. And over time, our investments grew. We became the first investors in Dropbox, Lending Club, SoundHound, Danger, Zoosk and others. Today, the companies I’ve invested in are worth more than $20 billion — and many of them started as pitches in the rug gallery.

In 2013, I struck out on my own, starting Pear Ventures, an early-stage fund. My partner was Mar Hershenson, an entrepreneur originally from Spain with a .PhD in Electrical Engineering from Stanford. She co-founded three startups in the mobile, e-commerce, enterprise software and semiconductor industries. The idea was to invest in people as much as technology. To find entrepreneurs working to solve problems in big markets and make them part of our family — sticking with them through good times and bad.

I’m wary of founders who had a list of 20 ideas to pursue and narrowed it down to the one that felt feasible. I like founders who have a history with their idea. The best entrepreneurs aren’t just chasing interesting, “next big thing” ideas. They are very close to the problems they are solving and those problems tend to be specific. Like connecting people with cars to people who need rides. Or creating a better way for employees to talk to each other at work. Or storing data remotely. That’s how the Ubers and Slacks and Dropboxes of the world are born.

When someone truly understands the problem they are solving with great depth, they are less likely to burn out when the going gets tough, and are more likely to understand the structural issues in the market that have prevented others from solving the problem. There’s nothing wrong with big ideas, but if a company is founded on one, it’s more likely to fizzle.

The best companies set out to solve a smaller problem the founders have actually experienced and even obsess over. It’s that genuine connection to the problem that drives them to solve it, and beat the odds.

Since building a successful startup is hard, founders can’t be easily rattled.

I tried to start my first business in Tehran during the Iran-Iraq War. Every night, Iraqi jets would fly over the city. And because Iranian anti-aircraft weapons kept them from getting low enough to drop their bombs, they settled for breaking the sound barrier at a higher altitude, so windows down below would shatter. This happened almost every night.

So one day before the sun went down, I had the idea to go door-to-door selling tape for shopkeepers to put on their windows to keep them from shattering. Unfortunately, nobody wanted to buy it. And after a few hours of unsuccessful sales pitches, I gave up.

A good founder would never have done that. He would have tried a different sales pitch. A different kind of tape. Even a different idea.

Years later, I remember talking to a young, dejected founder trying to get funding who said, “Silicon Valley…it’s a war zone out there.” Well, no, it’s not. I grew up in a war zone. But being successful here does require a healthy dose of tenacity. 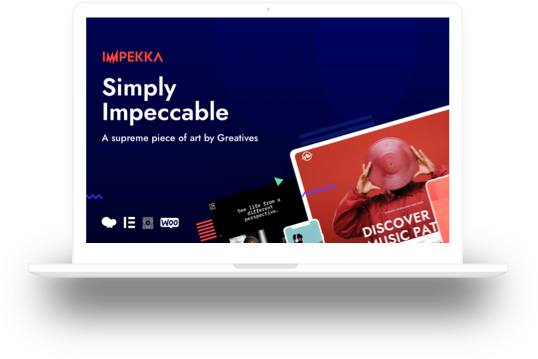